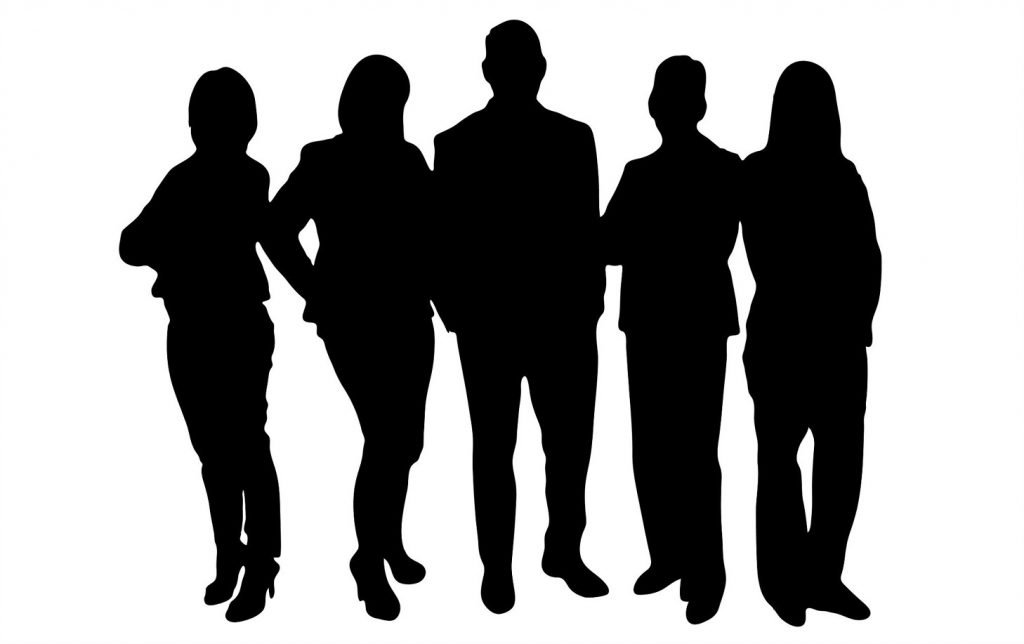 27 November 2020 Delegates of the European Olympic Committees (EOC) 49th General Assembly today approved the motion put forward by the Executive Board of the Olympic Federation of Ireland (OFI) to request an amendment to the EOC Constitution to introduce 30% minimum gender balance on the EOC Executive Committee, as recommended by the IOC.

OFI President and current Chair of the EOC Gender Equality Commission, Sarah Keane, in her initial proposal to the EOC, referred to a communication from IOC President Thomas Bach to all members of the Olympic movement, asking them to adopt measures to meet the IOC Agenda 2020 gender target of 30% for gender representation on Olympic governing bodies.

This specifically means that from the date of the next EOC election in 2021, the EOC Executive Committee must contain a minimum of 5 (30%) members from each gender.

Addressing the 50 EOC voting members today, Keane urged Europe to take a leading position within the world Olympic movement and highlighted that greater gender diversity would make the EOC stronger and more responsive.

A two thirds majority (36 of 50) was required for the vote to pass and the countries of Europe responded in force, with 43 of 50 in favour, 88%, a huge step forward for the European Olympic Committees.

Speaking after the motion was passed Keane said,

“This is a massive step forward for gender equality. There are a lot of views on how you might progress the gender agenda, and strive for balance; the most important thing, though, is taking concrete action. As a European community we are made up of diverse nations, and we value and thrive on this diversity; today we saw the extent of how sport binds us together.

It is inspirational to see the EOC leading from within. Through discussion, through listening, learning and sharing we have the ability to make substantial change, and today’s progress is testament to that.”

Separately, last September member federations of the Olympic Federation of Ireland unanimously approved a minimum of 40% gender representation on the Executive Board of the OFI.