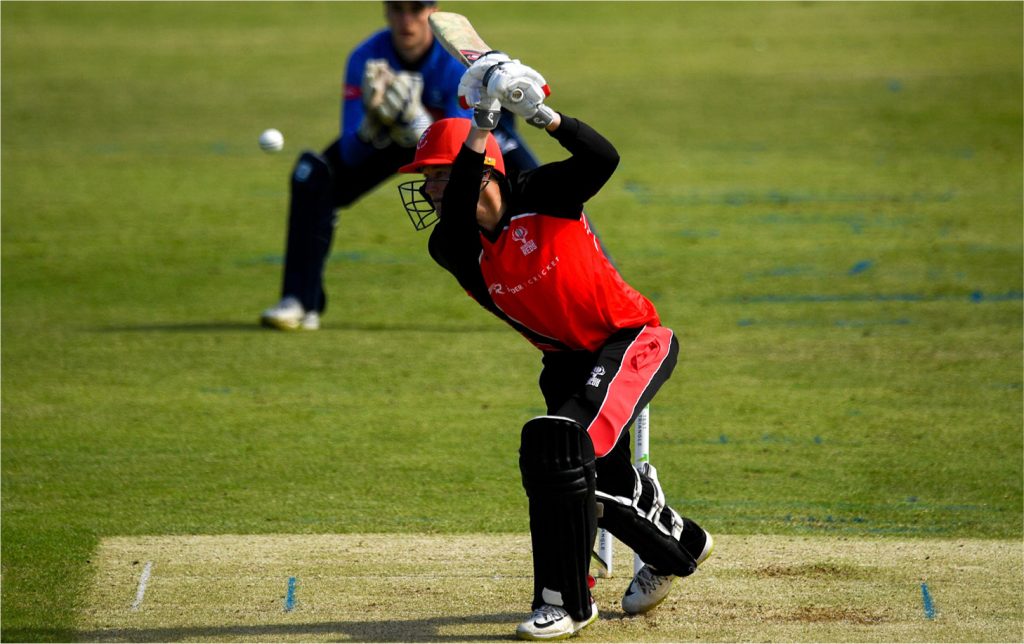 DUBLIN – The much-anticipated 2020 Test Triangle Inter-Provincial Series kicked off last week with two action-packed T20 matches – and as part of the online coverage this season, the first two ‘enhanced livestream’ matches have been announced.

The 2020 season has seen the roll-out of a new online match centre experience for fans, featuring livescoring, match clips and real-time match statistics. As part of the package, a new livestream service has also been introduced, with select matches receiving an ‘enhanced service’, which will feature multiple cameras and expert commentary.

These first two enhanced livestreams are being delivered through a partnership between Cricket Ireland, Cricket Leinster and Pembroke Cricket Club – and will be:

“The new match centre experience is an exciting innovation within the domestic inter-provincial game – making the peak men’s domestic competition in Ireland more readily available to the fans. We are particularly keen to expand our use of livestreaming, and integrating that into the match centre, to provide an all-in-one accessible platform for fans around the world to follow the matches.”

“For the first season we plan to provide an enhanced service for a number of select matches that will feature commentary, analysis and multiple cameras. To help in this endeavour, we would like to thank Cricket Leinster and Pembroke Cricket Club for partnering with us for the first two of these matches.”

“We had a few technical issues to deal with last week, but are confident that we have a solution for the season that will showcase our game well. We will look to build on our service in 2021, but to have a competition to cover in 2020 is a delightful prospect, considering a few months ago we were staring at the loss of the entire home programme.”

“Cricket Leinster is pleased to partner with Cricket Ireland and Pembroke Cricket Club in bringing these two Leinster Lightning matches to the fans in a way which will bring the games to life at a challenging time when fans cannot attend the games.”

“We generally receive great local support for home Lightning matches, particularly at Sydney Parade, so it is unfortunate that we have to play these games behind closed doors – however, we will endeavour to make these livestreams as engaging as possible for our ‘stay-at-home’ fans.”

“While the production will be a team effort, we would like to especially acknowledge the work of Barry Tucker and Niall Walsh from Pembroke who have enabled this livestream solution to be rolled out at inter-provincial level.”

“For fans of Leinster Lightning and Irish cricket generally, we encourage you to jump online and follow the games – these are set to be two high quality matches featuring some of the best men’s talent in the country.”

The Test Triangle Inter-Provincial Series 2020 season fixtures are as follows: