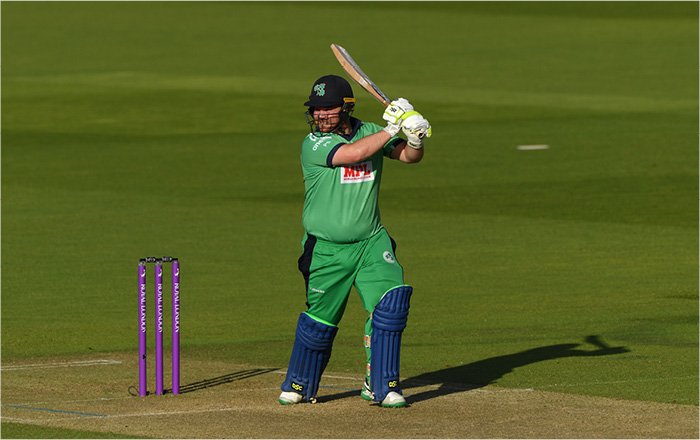 DUBLIN – Cricket Ireland has today named a 16-man squad for the upcoming men’s one-day international series’ in January against the UAE and Afghanistan.

This will be Ireland Men’s first international action since their dramatic run-chase victory over World Champions England back in early August. The matches against Afghanistan will be part of the World Cup Super League.

Gary Wilson will not join the squad for this tour in order to be at home for the birth of his second child, with Neil Rock coming in as wicket-keeping cover. Ordinarily, Wilson would likely have been able to re-join the squad after the birth, however this is not possible under the COVID-19 protocols in place for the series without an extended period of self-isolation, so it was agreed that this would rule him out on this occasion.

This tour will also be the first since Stuart Barnes, the new Assistant Head Coach and National Bowling Lead, joined the support staff.

Additionally, several players and support staff who are not on the tour will remain at home under COVID-19 safe conditions in case a substitute needs to be flown out to Abu Dhabi during the month.

The Ireland Men’s cricket team may have played just 12 international matches in 2020, however Head Coach Graham Ford believes the squad can be pleased with the progress they have made despite the disrupted year:

“It goes without saying that 2020 has been a difficult year, but the lads have acquitted themselves well and can be proud of what they have managed to achieve.”

“We’ve beaten the T20 World Champions, the West Indies, in a T20I in the Caribbean, beaten Afghanistan for the first time in a T20I in the subcontinent, and beaten the current World Cup champions England in their own backyard – those wins have helped build self-belief within the players and have demonstrated the progress we are making as a squad.”

“We have two challenging series ahead of us, but we’re looking to create a sense of momentum going into a big year – a year that will feature multiple tours, a full home season and a T20 World Cup at the back end.”