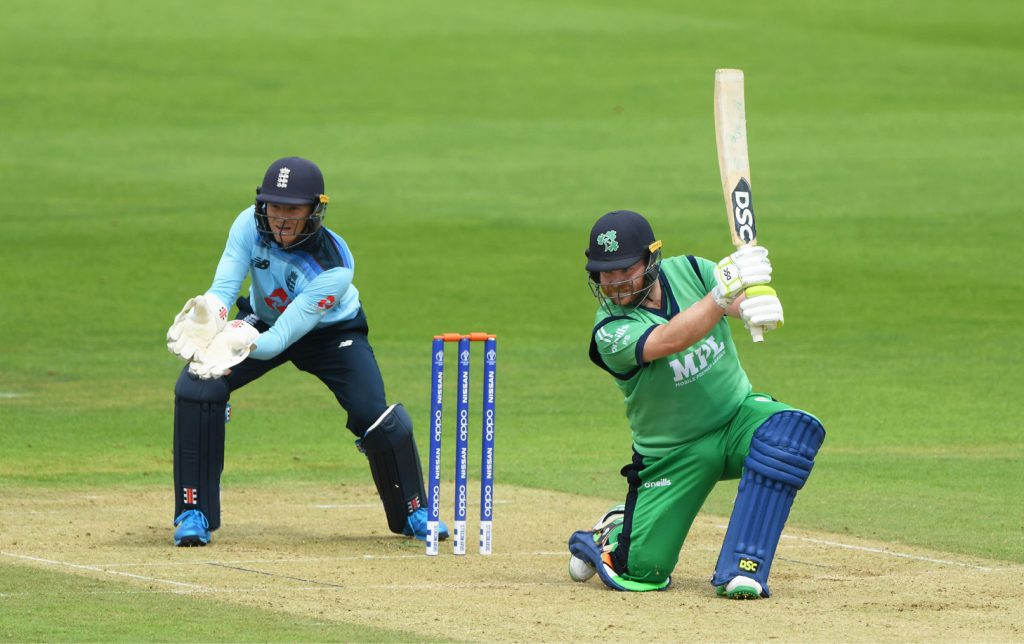 SOUTHAMPTON, England – Cricket Ireland’s national men’s selectors have chosen a dynamic 14-player squad for Thursday’s first one-day international against England at the Ageas Bowl in Southampton, with a number of players in line to possibly make their international debuts in this format.

The circumstances of this series means that a 14-player squad can be chosen for each match, with the ability to make a player substitution at any time. In addition, Ireland has a travelling squad of 22 players in Southampton, and can bring in any of the eight reserve players to subsequent matches, so selectors have today named 14 players for the first match of the three-match series.

The 14-player match squad is:

“These ODIs are not only a great opportunity for our squad to test themselves against the world champions, but are extremely important in the context of qualification for the 2023 Cricket World Cup. Every player in our squad is lacking game time as a result of the lockdown, so the two warm-up games gave the players an opportunity to gain their first competitive action since early March and there were some very positive performances on display over those two matches.”

“However, our deliberations on selection took into account not only those two warm-up games, but also form shown earlier in the year before lockdown. In addition, we also took into account that we have a larger squad here than would be normal, so we decided on a side for the first game only at this point. This means that the eight players who miss out on this playing squad may still have an opportunity to feature in the series.”

“One notable inclusion for Irish fans is Curtis Campher, who has been called up to the Ireland senior squad for the first time. Curtis has impressed selectors and coaches with both his batting and bowling, played very well for the Ireland Wolves against Namibia in February, has trained well in recent weeks and provides a great balance to the side. Fans saw a little of what he can offer during the intra-squad match last Wednesday, and we believe he’ll be ready to step up if called upon.”

“Another exciting one for Irish fans is Harry Tector, who comes into the reckoning now to make his ODI debut. Harry has already featured in 20 T20 Internationals for Ireland, and has demonstrated during warm-up games and in training that he is ready for this format of the game. His half-century on Sunday was against an excellent attack, and demonstrated a maturity in his batting for a player so early in their career.”

“Many players on this trip can consider themselves unfortunate to miss out in the first match day squad, including our leading wicket-taker in 2019, Mark Adair. As fans are aware, Mark underwent surgery earlier this year, and while that was successful, it has unfortunately meant that he is not yet back to the level that we need him at for international cricket. We know that he isn’t far away, but we also need to recognise that Sunday’s game was his first competitive outing since the Caribbean in January.”

Matches played as part of the inaugural ICC Cricket World Cup Super League (2020-2023) are essentially World Cup Qualifier matches, as the League will serve as part of the 2023 Cricket World Cup Qualification process. It will feature thirteen teams, the twelve Full members of the International Cricket Council (ICC), and the Netherlands (who won the 2015–17 ICC World Cricket League Championship to qualify for this competition).