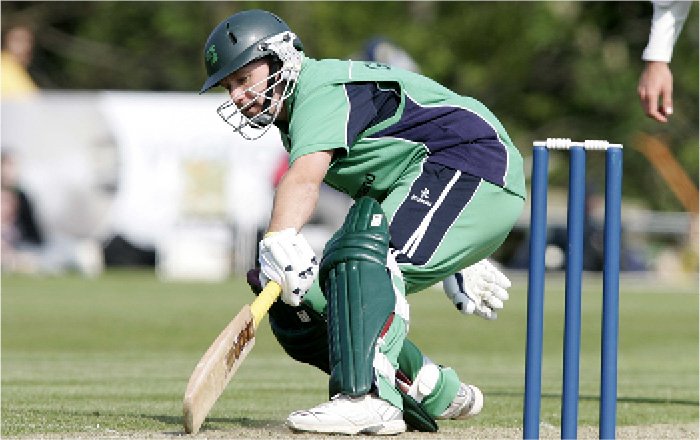 DUBLIN – Paul Stirling and Kim Garth were announced the men’s and women’s International Player of the Decade respectively amongst the 14 categories of awards handed out at the ITW Irish Cricket Awards 2021.

The event was broadcast via Youtube and was hosted by sports journalist and broadcaster Marie Crowe, supported by RTE’s John Kenny and former Ireland Men’s captain Kyle McCallan. Viewers were treated with interviews with each winner, and a heartfelt tribute to the late Roy Torrens, which featured contributions from former Irish coaches Adi Birrell and Phil Simmons.

Each winner will receive an engraved award designed to the iconic Irish brand, Waterford – an organisation that is proudly extending its generational links with cricket.

Tildenet Club of the Year

Techfynder Cricket Official of the Year

Expert Juries – Players of the Decade: