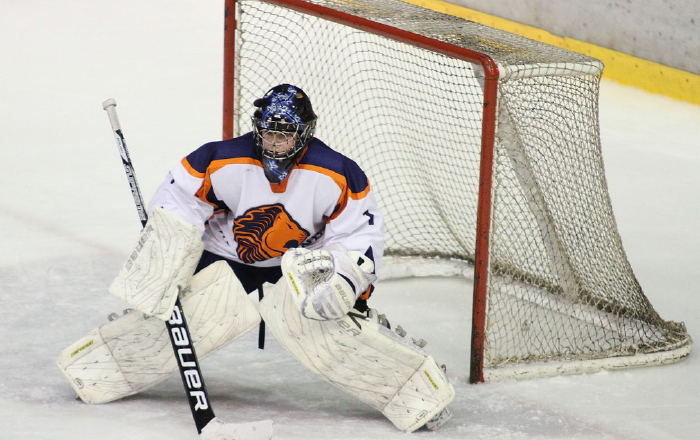 The new state of the art hockey pitch at the Sport Ireland Campus was officially opened by Minister for Transport, Tourism and Sport, Shane Ross TD, providing a welcome boost to Ireland’s national hockey teams ahead of their pivotal Tokyo 2020 qualification matches against Canada.

The surface is a Polytan Polygras Toyko GT surface the same surface that will be used at the 2020 Tokyo Olympic Games and the 2022 World Cup.

Speaking at the opening today which was attended by senior international players, Minister for Transport, Tourism and Sport, Shane Ross TD, said: “I am delighted to officially open this magnificent facility, a new high performance training pitch for Irish hockey into the future. I am sure that this new world- class hockey pitch at the Campus will be of great benefit for our teams in terms of preparing for Tokyo 2020 and beyond. And I want to take this opportunity to wish all of our athletes and teams well in their bids to qualify for Tokyo and in their preparations for the Olympics and Paralympics next year.”

Construction of the pitch was completed in recent weeks and has been utilised by both squads, providing a timely boost ahead of their crucial Olympic Qualifiers.

Both Irish senior squads have been utilising the pitch in their preparations for their upcoming Olympic qualifiers and continue to avail of the range of training supports and professional services offered by the Sport Ireland Institute.

Sport Ireland Chief Executive, John Treacy, added: “The location of the pitch here at the Sport Ireland National Sports Campus allows all national players to avail of existing science, medicine and lifestyle support services through the Sport Ireland Institute. This pitch will not only be a huge boost to them, but also to our up and coming players who will no doubt have been inspired by the recent performances of our women’s and men’s teams.”

Chair of Sport Ireland’s National Sports Campus Committee, Patrick O’Connor, said: “The opening of the Sport Ireland Hockey Training Centre is the latest world-class facility to open on the Sport Ireland Campus. The development of this new pitch alleviates the need for Irish teams to travel abroad to train, giving them access to the latest in pitch technology here in Ireland. The construction of the pitch, coupled with the other extensive facilities on the site, opens up opportunities to attract other major international teams here to the Sport Ireland Campus.”

The Ireland Men’s squad have recently travelled to Belgium for their final preparation matches ahead of their Vancouver qualifier which will take place on the 26th and 27th of October. The Women’s squad are currently in camp in their final phases of their preparations. They travel to Germany next week for a two-match series before returning home to face Canada in their Olympic qualifier on the 2nd and 3rd of November.

The Green Army – Ireland Senior Women – will play the only Olympic qualifier, in any sport, on Irish soil this year on the 2nd and 3rd of November. Tickets for the qualifiers can be purchased here: https://www.hockeyqualifierticketsdublin.com/