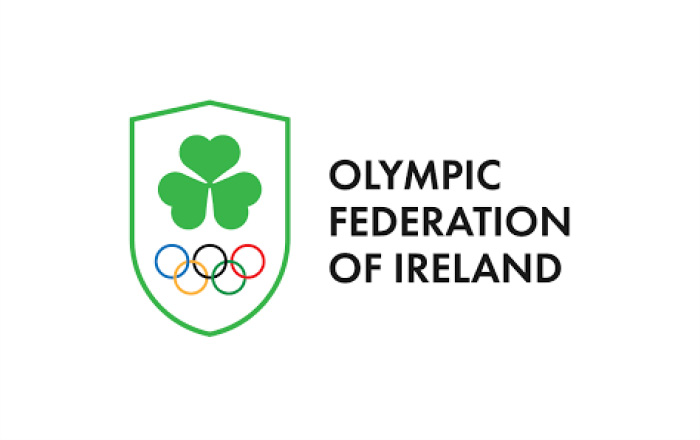 During the briefing, details of how the Covid-19 Countermeasures for the media was discussed, along with a reassuring message that all accredited media will remain accredited, and that the utmost effort will be placed on ensuring that they can do their job as effectively as possible, and that they will have access to athletes for interviews and photo positions. However, it is clear that there will be measures in place to ensure that this can be done within the new safety regulations, which are currently being defined.

Last weekend Badminton Ireland enjoyed medal success at the Portuguese International with a silver medal for Sara Boyle and Rachael Darragh in the Women’s Doubles – HERE. While Boyle and Darragh are not targeting Tokyo, they both are young and have a real chance for Paris 2024. Tokyo hopefuls Nhat Nguyen (currently sitting within Olympic qualification ranking in the Men’s Singles) and Sam and Chloe Magee (just outside Olympic ranking in the Mixed Double) are currently training at home.

Last week saw Canoeing Ireland on top of the world in an historic moment for C1 Canoe Slalom when Liam Jegou won the World Cup Gold in Pau, on the course where he trains. The last C1 World Cup medal was in 1993, with Mike Corcoran, and Eoin Rheinisch won a K1 Canoe Slalom World Cup medal in 2004 also. Irish canoe slalom is in a healthy place – this is added to the European Championships silver that Jegou won with Robert Hendrick and Jake Cochrane last month.– INTERVIEW WITH LIAM JEGOU HERE.

Despite the difficult circumstances sport has found itself in, Irish cycling is enjoying some of its best racing – just a month after Sam Bennett won the Green Jersey at the Tour de France, two time Team Ireland Olympian Dan Martin finished fourth in the Vuelta a Espana, the top Irish finish since Sean Kelly’s win in 1988. Martin won stage three of the three week tour, and Sam Bennett won stage four the following day.

This weekend the UEC Track Elite European Championships take place in Plovdiv, Bulgaria, Ireland will not be fielding a team this year. From an Olympic perspective Team Ireland will have a strong team competing in Tokyo, with the road and track cycling qualification journey complete – Irish riders will be competing in the Madison and Omnium on the track (both men and women) and will have three athletes competing in the Men’s Road Race, one of whom will also race the Time Trial.

In our updated qualification on our website at THIS LINK you will see that the current status of Irish Judokas are now as follows, with the top 18 in each category when ranking closes gaining Olympic qualification:

The International Swimming League continues in Budapest, Hungary this weekend with semi-finals taking place from Saturday 14th – Monday 16th November. Both Darragh Greene’s London Roar and Shane Ryan’s Toronto Titans will be in action as follows.

Shane Ryan has been in top form in recent weeks – and has already set five Irish records in the 50m and 100m Butterfly and the 100m Backstroke, and clocked up four wins in the event that brings 315 swimmers from 48 countries to Budapest, Hungary for eight weeks in October/November.