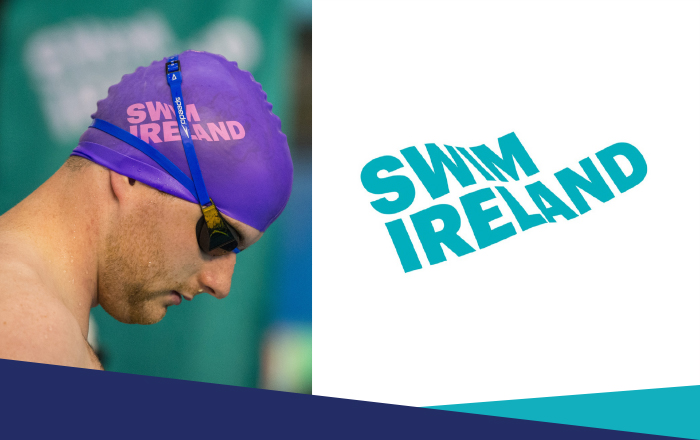 §  Awards celebrate the 450,000 volunteers contributing to sport in clubs and communities across Ireland

§  A volunteer from each county will be recognised, in addition to a team award

Swim Ireland’s Mary Dunne will be honoured with the ‘Outstanding Contribution’ Award at the Volunteers in Sport Awards, hosted by the Federation of Irish Sport in partnership with EBS, on Tuesday, 12 November.

The Outstanding Contribution Award honours a volunteer who has consistently given up their time for a sport, a team, or an event over many years.  Mary has exemplified a commitment to sport and community work through her many years of involvement in Ballina Dolphin’s Swimming Club and the Connacht region for Swim Ireland.

Mary is a former Chairperson and Treasurer of Connacht Swimming.  She also served on the Swim Ireland Board of Directors for four years and was nominated as Honorary President of Swim Ireland in 2016. During this time, she played a central role in implementing a new code of governance in Swim Ireland, putting Swim Ireland at the forefront of good governance practise.

In recent years, she has been instrumental in revitalising the River Moy Open Water Swim in Ballina, Co Mayo.

According to Mary McMorrow, Director of Operations of Swim Ireland:

“Mary is a great ambassador for swimming and the ultimate role model when it comes to volunteering. Nothing is ever too much trouble.  if she can’t help you, she will find someone who can. She is a rock of sense.  She doesn’t recognise barriers but sees them as temporary obstacles to be overcome and will always find a way to get things done. She has been a driving force in her club, and her love for swimming is infectious and her enthusiasm is endless. She is the ‘go to’ person for her club and indeed for the Connacht Region for all matters swimming related. At the heart of everything Mary does is the ‘swimmer’.”

According to Sarah Keane, CEO of Swim Ireland:

“Without people like Mary sport simply could not function, but it is the sheer extent of her involvement across so many different areas that make her so deserving of Sports Volunteer of the Year. Her impact stretches across so many levels from participation to performance. She is the driving force behind her club, a committed volunteer to her region and one of the key ‘go to’ people in the organisation.”

Mary will be one of 34 award winners to be honoured on the day.  Minister of State for Tourism and Sport Brendan Griffin TD will present the awards.  The other award winners will include a volunteer from all 32 counties and a ‘team of volunteers’ award.

The Volunteers in Sport Awards were created to recognise the contributions, commitment and dedication of the 450,000 volunteers who give their time to Irish sport every year. This equates to approximately 37.2 million hours of volunteering across Ireland’s 14,000 registered sports clubs and associations across the country.

Commenting ahead of the awards, Mary O’Connor, CEO of the Federation of Irish Sport, said:

“Sport matters. It contributes to our health, binds us together as a community and supports the economy, while bringing a sense of pride to us all.

“This would not be possible without the volunteers who share their time and expertise on pitches, tracks, gym floors and swimming pools across the country each and every week.  To this end, the Volunteers in Sport Awards is an opportunity to recognise and celebrate these volunteers. In particular, we look forward to celebrating our 2019 Outstanding Contribution winner, Mary Dunne.  Mary epitomises the best of Irish sport through her dedication and love of swimming at both local and national level.

“I would like to extend my congratulations to Mary and all our award nominees ahead of today’s award ceremony.”