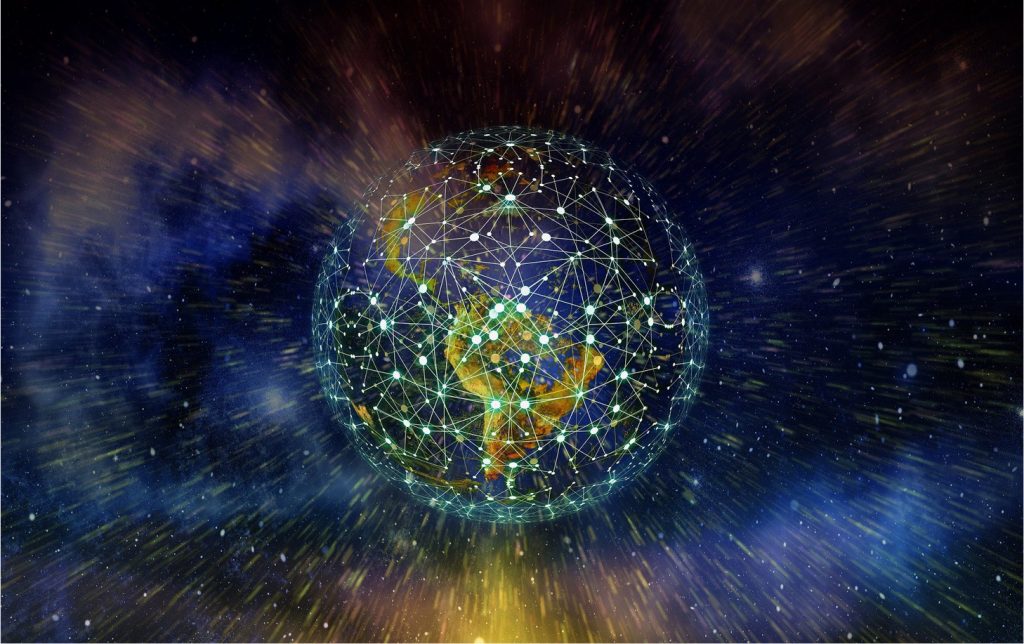 16th September – New data from SIRO, based on usage of its broadband network, has shown that broadband usage levels have dipped by over 10% in recent weeks as a result of the reopening of schools. There is a direct link between the drop in demand and the typical school run time between 08.15 and 09.00 on weekdays, in contrast to when schools were shut, with data usage higher during that period. Similarly, an evening spike in data usage now happens at 21.40 in the evenings, thirty minutes earlier than usual, due to children going to sleep earlier at night.

Since the outbreak of the pandemic, the average household’s data usage has risen to over 16 Gigabytes per day, which is the equivalent of downloading four High Definition movies on a daily basis. Naturally with the majority of people still continuing to work from home, data usage during the day had increased as a result of households using services like Zoom, Netflix, Disney Plus and Fortnite.

The top three busiest locations on the SIRO broadband network were Cork, Limerick and Dublin North West respectively.  Cork and Limerick are neck and neck, with Limerick’s data usage coming in higher last Monday and Tuesday, but with the Rebel County ultimately topping the chart. There was similar levels of high usage in Newbridge and Drogheda, coming in fourth and fifth in terms of using, but with both locations alternating for fourth spot every other day.

Commenting on the data, Ronan Whelan, Chief Commercial Officer of SIRO, said: “Since the outbreak of COVID-19, broadband usage has fundamentally changed as our kitchens became our home office and school suddenly switched to the living room. Remote working is now a reality and there is no doubt that even after the pandemic ends, that we will move to a new way of working, alternating our workdays between the office and our home. It has also proven that Gigabit broadband is the future, as Fibre-to-the-Home technology is able to cater for the demand of households using multiple devices during the course of the day, so there’s no chance of your video conference call dropping, when someone in another room decides to watch a show on a streaming service.”

Using the existing ESB network, SIRO delivers fibre optic cables all the way to the building. This technology, known as Fibre-to-the-Building, has no copper connections at any point to slow down the network and delivers 1 Gigabit speeds. For context, downloading a high definition movie that is 4 gigabytes in size with a standard 10 Mbps connection would usually take an hour. In contrast, it takes 30 seconds with SIRO’s Gigabit broadband.

The SIRO network now covers 340,000 premises, with services now live or under construction in 21 counties across the country. SIRO is offered on an open-access basis to all telecoms retailers in Ireland.  SIRO has formed partnerships with Vodafone, Sky, Digiweb, Pure Telecom, Carnsore Broadband, Airwire, Kerry Broadband and Rocket Broadband, with more retailers expected to come on board as the company drives competition in the wholesale broadband market.