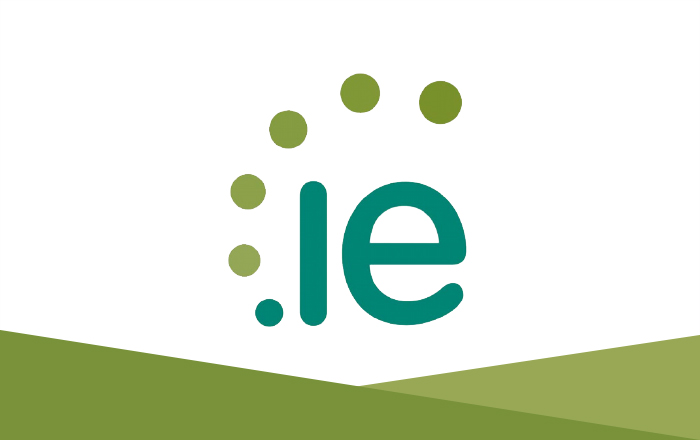 The figures were revealed in the 2019 edition of IE Domain Registry’s .ie Domain Profile Report, which examines the makeup of the .ie database, including the counties and countries where .ie domains are registered and additional information about the wider .ie ecosystem.

The report also shows that over the last decade, .ie enjoyed a 10 percentage point swing in market share of Ireland’s hosted domains from .com. In 2010, .com comprised 43% of all Irish hosted domains, versus 40% for .ie. In 2019, .ie comprised 50% of hosted domains, whereas .com’s share shrank to 33%.

The change, called ‘liberalisation’, allows anyone to register a .ie domain provided they can prove a legitimate connection to the island of Ireland. Previously, .ie domain applicants were required to also prove their claim to a particular .ie domain, which was often difficult for new start-up businesses and other informal associations without official documentation.

61% of all new .ie domains in 2019 were registered by companies or the self-employed. Almost 80% of the total .ie database comprises these two types.

In an era of increasing social media restrictions, new .ie registrations by individuals rose by +27% last year as more seek a private digital space that they fully control.

“The 2010s were a period of monumental growth for the .ie domain, powered by a combination of rapid technological and social change through the explosion of digital media and e-commerce and the proliferation of internet-enabled devices, and because of key strategic decisions taken by IE Domain Registry’s Policy Advisory Committee.

“The most fundamental of these was ‘liberalisation’, a rule change implemented in 2018 that dropped the requirement for applicants to prove their claim to a particular .ie domain name.

“This has made it easier and faster for people with a connection to Ireland to secure their .ie domain of choice and build a web presence for personal or commercial use.

“As Ireland becomes more globalised and the internet connects us to more international businesses and institutions, it’s essential that our communities—be they villages, country towns, or city neighbourhoods—have the means to identify themselves online as familiar, local, and Irish through the trusted .ie brand.”