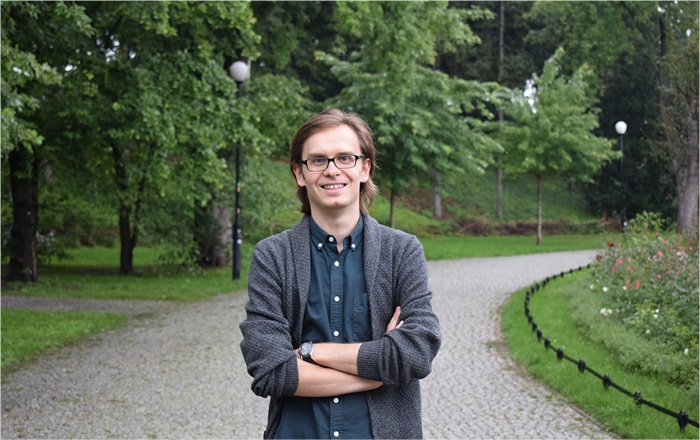 Dublin, Ireland, 1 September 2021, Oblivious AI (https://oblivious.ai/), an Irish data privacy start-up, today announced that it has secured $1.05 million (€900k) in an initial seed funding round. Investors in the round include, Atlantic Bridge, Act Venture Capital, Hustle Fund and a group of angel investors.

The NovaUCD-headquartered company, which was co-founded in 2020 by Robert Pisarczyk and Jack Fitzsimons, will use the funding to build out its core team, further develop its initial product offering, and continue to work closely with its early customer base. The company, which currently has a team of eight (8), aims to launch its technology to developers globally by the end of 2021.

Robert Pisarczyk, CEO and co-founder, Oblivious AI, said, “A 2015 study by consulting firm McKinsey suggested that only 1% of the world’s data is analysed and used for collaborative purposes. PETs provide a phenomenal opportunity to unlock the potential of these vast reserves of unused data.”

“Given such opportunities tech-giants such as Intel, Amazon, and Microsoft have poured hundreds of millions into developing PETs, building the underlying infrastructure that enables organisations to implement privacy safeguards at scale. However a lack of tooling means the technologies have been difficult to apply in practice and developers struggle to integrate privacy considerations into simple applications, such as web-based healthcare applications.”

“Our technology allows organisations to collaborate on sensitive data while maintaining the strictest legal, moral and ethical safeguards and provides developers with tools that they can launch with one-click from their cloud environment, significantly reducing the barrier of entry to PETs.”

Speaking about the company’s funding round Robert Pisarczyk said, “It’s terrific to have the likes of Atlantic Bridge, Act Venture Capital, Hustle Fund and our angel investors join us on our mission, as they bring far more than just their funding to the table. They are each established investors with invaluable institutional knowledge that we believe will help Oblivious AI grow into a strong and long-lasting company.”

He added, “With funding in place, our main goal is to continue to build a great team, continue to support our existing clients and publicly launch our tools for all developers to use in the coming months. We are entering into a number of new partnerships and have the best early-access users we could imagine, so it will be an exciting year ahead.”

Conor O’Sullivan, Investment Director, Atlantic Bridge, said, “Privacy enhancing technologies are fundamental to the next generation of data analytics, including enabling secure data collaboration between parties. The team at Oblivious are developing novel and differentiated tools for developers to take advantage of the state of the art in confidential sharing of information between organisations. At Atlantic Bridge we partner with exceptional founders that have unique technology and a drive to realise a big vision. We are excited to be working closely with the Oblivious team to help them deliver on their mission.”

Conor Mills, Principal at Act Venture Capital said, “PETs are a hugely exciting field of innovation that have the potential to not only transform how organisations deal with their data privacy obligations, but also unlock vast untapped revenue opportunities through increased data collaboration between parties. The Oblivious team have already proven themselves as thought leaders on a global stage and we look forward to working with them to reduce the barriers to PET adoption and place the power of PETs into the hands of developers everywhere.”

The Oblivious team collectively bring together a wealth of experience in data privacy, security and machine learning. As they build their core products, they have established themselves as a prominent figures in the field, collaborating and publishing with the likes of the United Nations, the University of Oxford and ETH Zurich.