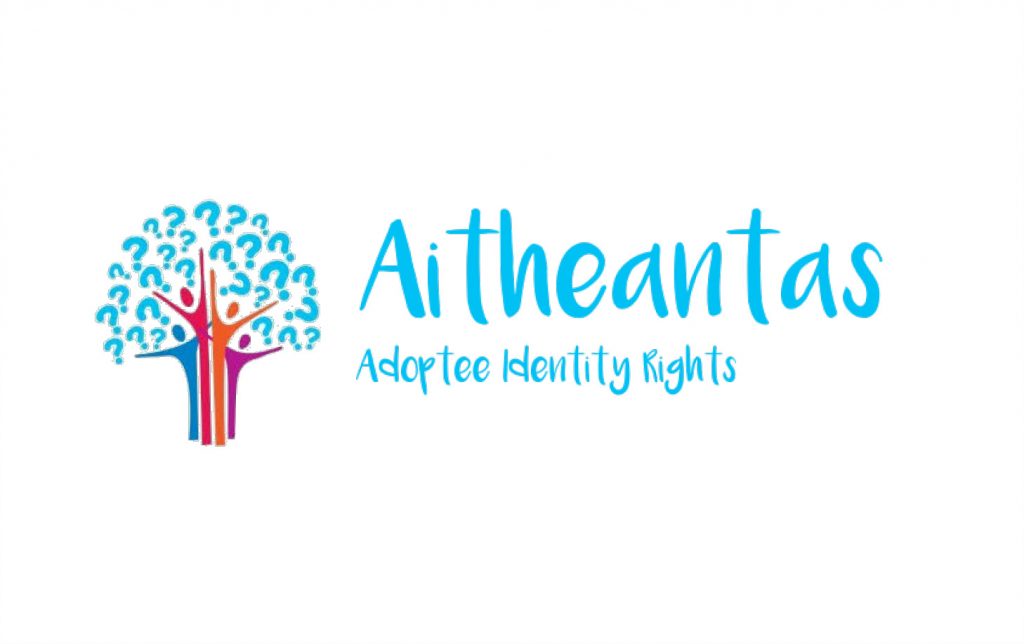 Aitheantas, the adoptee identity rights organisation, has called on the Taoiseach and Minister Roderic O’Gorman to commit to a national apology for the “decades-long practice of concealing and obstructing access to records pertaining to Mother and Baby Homes”. The organisation said this should form part of an overall apology for the practices of forced and coercive adoption.

Aitheantas is the organisation behind the ‘Repeal the Seal, Open the Archive’ petition, which has attracted almost 195,000 signatories as of this morning, calling on the Government to allow adoptees and survivors access to the database prepared by the Mother and Baby Home Commission of Investigation.

Commenting today (29.10.20), Maree Ryan-O’Brien, founder of Aitheantas, said: “We appreciate that the Taoiseach and wider Government now understand the upset and distressed caused by the mixed messaging they put out with regard to legislation on the Commission. Their statements last night are a response to the huge public anger about the policy of sealing records.”

“However, there is still an inconsistent approach to this matter by the Government, which is at odds with common sense and the law,” continued Ms. Ryan-O’Brien.

“The Government previously maintained that GDPR did not apply pursuant to the advice of the Attorney General under the 2004 Act. Now, it appears they are conceding that GDPR does apply, but they want to take an ‘à la carte’ approach.  This is not acceptable.

“From what we can see, there will be a worrying level of formality involved in releasing information to adoptees and survivors. We have been here many times before, with the so-called ‘balancing of rights’ used as an excuse to limit adoptees’ and survivors’ rights to their own information.

“Both the announced Institutional Burials Bill and a future Adoption (Information and Tracing) Bill were scheduled to happen anyway and there is nothing new here. Adoptees and survivors, more than anyone, understand the value of our files and information. As a national healing process, the establishment of any future archive should be decided at a venue and a time that stakeholders feel comfortable with.  We would urge the Government to commit to an open consultation process with all stakeholders as to this process.

“We believe the Government now understands the depth of public feeling at as to our history of Mother and Baby Homes, and the practice of  forced and coercive adoption. While public outrage and support have set the Government on the road to addressing past wrongs, we have a long way to go to remove one of the last remaining pillars of our secretive past.

“We are calling on An Taoiseach and Minister O’Gorman to commit to a national apology for the decades-long practice of concealing and obstructing access to records pertaining to Mother and Baby Homes. This should form part of an overall apology for the practices of forced and coercive adoption. It is time now to move forward with legislation that our country deserves – and that the people demand – as part of a process of national healing.”