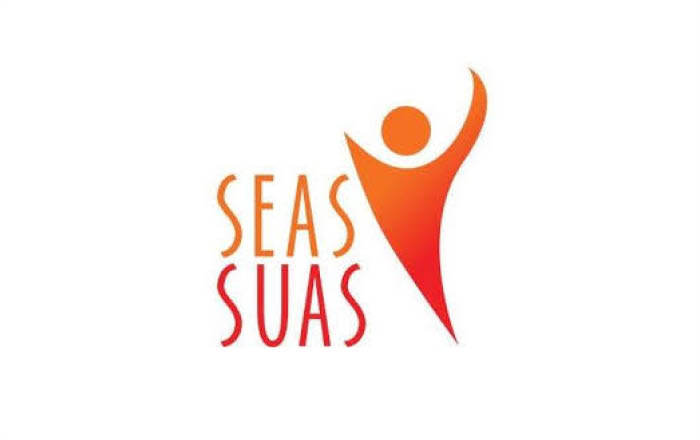 Seas Suas, the representative body for independent early learning and care providers (ELC), has highlighted the contrasting approach between the two governments on the island of Ireland on the reopening of childcare services.

It comes following yesterday’s announcement by the Northern Ireland Executive of reopening of childcare services. Childcare facilities in Northern Ireland are to reopen in full to all parents.

Childcare providers in the North have to submit a simple re-opening form to their local healthcare trust one week before opening and can reopen in full upon approval. The Northern Executive is also aligning childcare reopening with the reopening of primary and secondary schools and the wider economy to minimise the impact on working parents.

This somewhat efficient approach contrasts with the experience in Ireland where we have witnessed a number of failed attempts to reopen – for frontline workers initially with various proposals which were unworkable – while the sector continues to plan for the reopen without full detail and clarity on certain aspects and in the absence of cross government support or an adequate funding model.

In the South, all children have to be re-registered in full—including children who attended before Covid-19—resulting in substantial administrative burdens on providers and added stress on parents, who could also lose out on their own fee supports if access to the registration systems are not coordinated and running in time.

This is in addition to preparing our centres to reopen, training staff on the additional health and safety measures we will implement, communicating with and reassuring parents and arranging settling in time for the children’s return. Equally, the financial considerations facing many providers here is stark. With reduced demand and higher costs, the sustainability of the sector and many providers is in question.

We welcome the financial package that has been committed by the Department of Children and Youth Affairs for childcare until August, but this falls short of our own calculations – that €130 million for the six months to the end of this year is required.

“The approach taken in the North is significantly more streamlined than we have here. There is no red-tape. A more joined-up approach across government is also evident.

“Contrast that with here, where a disjointed, short-sighted approach has resulted in time wasting, increased costs, and decreased numbers returning to childcare. The impact on childcare providers and parents is significant. Providers have the challenge of not just reopening, but staying open. Parents continue to juggle home and work commitments while their employers are pressurised.

“We are calling on the Department of Children and Youth Affairs to reflect on the approach taken by their Northern counterparts. With only a week left to reopening here, the focus needs to be on parents and providers rather than paperwork. Equally, while we welcome the funding model announced, it falls short and does not come close to meeting the financial costs and the reality of reopening and staying open for providers.

“We are also calling on the new Government to learn from what has gone wrong to date and to adopt a cross-Departmental mindset to childcare that looks beyond August to put required measures in place for the rest of the year.”