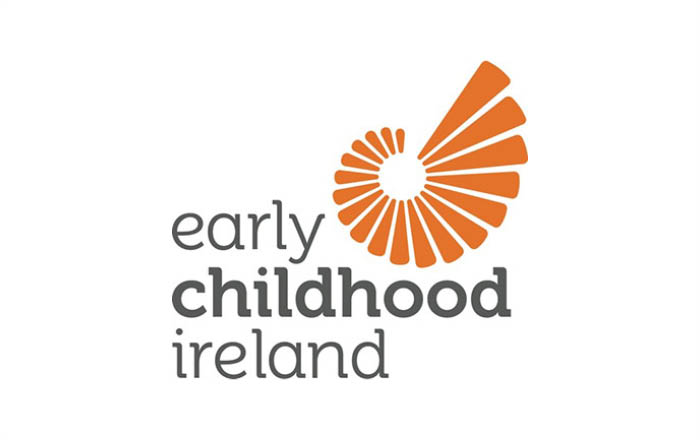 Early Childhood Ireland said they believe the majority of the 1,800 crèches which normally operate over the summer months will reopen from today, with most expecting to be working at 50 per cent capacity initially. A further 2,800 centres are expected to reopen in September, if it is financially viable for them to do so.

New health and safety measures introduced in response to the threat of Covid-19 will see crèches operating in pods to keep groups separated, parents making handovers outside the crèche buildings, and an increased emphasis on outdoor play wherever possible.

“A couple of our centres had already introduced greater outdoor play before Covid-19 so most of the staff had already undergone mentoring and upskilling, and we’ve invested in extra all-weather gear for staff and children so we can keep it up whatever the weather,” she said.

“We’ve been working closely with the team over the past fortnight to ready the building and staff for reopening, so when we opened our doors this morning it was great to see families arriving, waving at each other as they waited for their allocated handover times.  There was clearly a lot of excitement to get back, the kids were delighted to see each other. It all went smoothly, even for those couple of kids who would usually be unsettled when their parents say goodbye.”

Ms. McQuillan said her team is looking ahead to inducting new children in the coming months.

“Everyone who is back with us today has been with us before. We have good relationships with the parents and have been in contact with them throughout the break. For those new families who will be starting with us in the coming months, it’s all a lot more unknown and we want to ensure that parents and children are supported through it all,” she said.

Karen McGovern from Mother Hubbards in Dublin and Meath has taken on extra staff, short-term, to navigate the transition and additional cleaning duties. She said: “We brought the staff back in last week and, by Friday, we almost felt back to normal, apart from the handwashing and social distancing. We’re a close-knit team and everyone is happy to be back.

Speaking about families arriving this morning, Ms. McGovern said: “I think this morning, it was the parents who were the emotional ones, for different reasons but, for many, they’ve been working from home and we know what a huge pressure it can be to balance everything with little kids at home. At least now there’s a sense of getting back to some normality.

“I was on the floor this morning, assisting and observing how things were running. It felt great to see everyone back, especially the younger age groups, two or three year olds, delighted to see their teachers again and coming back into the classrooms without any hesitation. It’s a testament to the staff how smoothly it has all gone.”

Commenting on the re-opening today, Teresa Heeney, Chief Executive of Early Childhood Ireland, said: “The Government funding package which offered staffing, operational and capital supports has been critical to ensuring that childcare providers across Ireland can reopen safely and sustainably.

“We believe the public health information and the comprehensive resources published by the Department of Children have contributed to providers having the confidence and the ability to reopen safely after lockdown. This, in turn, has reassured parents.

“That said, it is vital that the Department of Children continues to monitor the reopening phase to ensure that the new methods introduced are sufficient to protect children and staff. The Department will also need to scrutinise the numbers of children returning, any consequent funding shortfall, and the subsequent impact on sustainability.  This will be vital to safeguard the full return of childcare services which operate in conjunction with the traditional school year from the end of August, and beyond.”

Early Childhood Ireland welcomed the news that the position of Minister for Children has been sustained and congratulated incoming Minister Roderic O’Gorman on his appointment.

Ms. Heeney said: “The Minister and his Cabinet colleagues will need to ensure that the childcare sector remains a priority, as has been highlighted in the agreed Programme for Government through the intention to establish a national agency.

“The Government’s support and cooperation over the last few months has been vital to reopening – and an important acknowledgement of the vulnerability of our sector.  We look forward to a continued strong working relationship with the Department and will ensure that our members’ experiences inform policy on all issues related to the sector.”