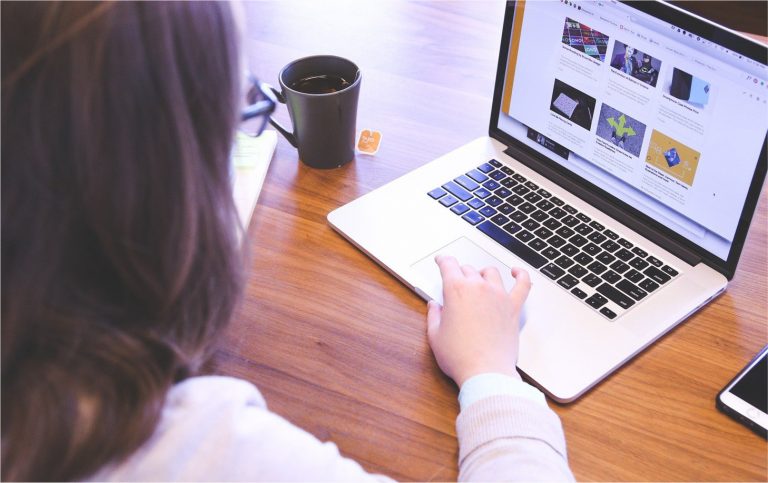 Dublin, 8 March 2021 – Women’s jobs are more vulnerable and prone to economic shocks and business disruption than men’s, finds new data and analysis of the global labour market from LinkedIn, the world’s largest professional network. The data suggests that this labour market vulnerability has set back progress made toward gender equality in the workplace.

While the hiring outlook for women is better now than in Spring 2020, analysis shows there is an urgent need to make up the lost ground caused by the pandemic. The current improvement in the rate at which women are being hired doesn’t offset the number of women that have been disproportionately affected by job losses, with many leaving the labour market altogether. In addition to a sharp drop in women’s hiring during the initial Covid-19 wave, the pace of women’s hiring slowed slightly in subsequent Covid-19 waves. And in most markets around the world, women are still hired at a lower rate than men.

Karin Kimbrough, Chief Economist at LinkedIn, said: “LinkedIn’s data from around the world tells a consistent story: women’s hiring has proven to be more vulnerable than men’s and Covid-19 has likely had a more damaging impact on women’s careers than men’s. While the evidence shows that countries around the world have lost ground on gender equality in the workplace, it also points to steps we can all take to fix that, starting right now. Employers can help by actively seeking female talent, removing any bias from job descriptions, and by offering more flexibility to allow for a better work-life balance. Governments also need to focus on policies that provide support for caregivers, including prioritizing full-time school openings. These changes are key to how we recover the damage caused by the pandemic and build equal workforces and societies.”

Sharon McCooey, Head of LinkedIn in Ireland, added: “Analysis of our data – including our 2 million members in Ireland – has shown that women’s jobs are more prone to disruption than men’s since the outbreak of the pandemic, with women disproportionately experiencing a sharp decline in hiring in Ireland during the initial phase of Covid-19. While the pandemic may have put the spotlight on inequality in the workplace, it has also shown that it has been possible to do things differently. To make up lost ground, companies should look to offer the same level of flexibility to their teams post pandemic as they did during it, to help ensure women are not left juggling household responsibilities and their careers”

Women’s career prospects have also been hurt by the fact that women are more likely to work in roles that require in-person service or have less opportunity for remote-ready work, according to LinkedIn data. These factors, which existed prior to the pandemic, and were amplified by the magnitude and speed of the downturn in economic activity.

To help people and businesses take steps to improve gender equality in the workplace, LinkedIn is making free online learning courses available to everyone: Leadership Strategies for Women, Planning Your Family Leave and Return, Proven Success Strategies for Women at Work, Own It: The Power of Women at Work, and Becoming a Male Ally at Work (available from March 8 to March 31).

LinkedIn connects the world’s professionals to make them more productive and successful and transforms the way companies hire, learn, market, and sell. Our vision is to create economic opportunity for every member of the global workforce through the ongoing development of the world’s first Economic Graph. LinkedIn has nearly 740 million members and has offices around the globe.