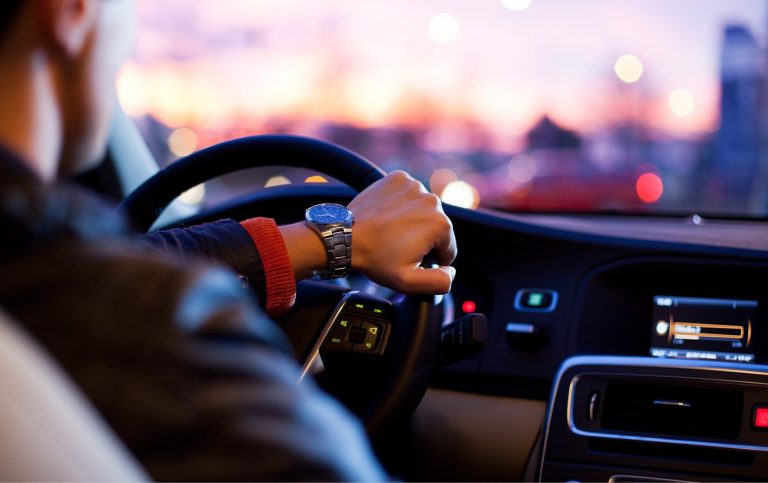 Over half (53%) of all motor insurance customers in Ireland have never availed of the insurance features included in their policies, and more than eight in ten (85%) would like to see greater flexibility when purchasing their insurance policy, according to new research published by Liberty Insurance.

The new research, conducted amongst 1,000 consumers by Core Research, was published to mark the launch of Liberty’s new cloud-based modular pricing technology in the Irish market. This innovative new approach to insurance will mean that customers only pay for what they want and what they need.

Liberty has invested over €100million in its new cloud-based modular pricing technology.  This new form of modular pricing will deliver simple, customizable insurance products at the best possible price, giving new and existing customers greater transparency and control over what features and benefits are included in their premium.  As part of this wider investment, Liberty will be rolling out further product innovations in the future.

According to the survey, 41% of consumers think the insurance industry does not meet the demands of today’s customer.  The survey findings suggest that many consumers are unclear as to what features or benefits are included in existing insurance policies despite knowing them at the time of purchase.

When consumers were asked what features were currently included in their insurance policy, 61% said they have windscreen cover, 57% have breakdown cover, 53% have no claims bonus protection and 35% have cover driving for other cars.  Other benefits referenced by motorists include open driving (30%), lost car key cover (29%) and excess options (28%).

“Liberty recognises a need for greater innovation and transparency in the insurance sector, and critically, the need to move away from outdated, inflexible pricing and legacy systems of old.  This is a sentiment echoed by consumers, with more than eight in ten calling for greater flexibility when purchasing their insurance premiums.

“Today’s launch of our new modular pricing technology is just the beginning of a long-term commitment to providing customers with the ability to purchase the specific insurance they want and need, promoting greater consumer transparency and value for money, and giving customers the power to choose a pricing plan that works for them.

“Coupled with our €100 million investment in our new cloud-based approach to insurance, this new modular pricing will allow us to become more agile in launching new products and demystifying insurance products for consumers.  In other words, today’s modular launch is only the start of this exciting journey.

“The Government has stated its commitment to bringing greater transparency to the insurance market.  Here at Liberty, we share this goal.  The launch of our modular technology offers the greatest example of our commitment to transparency and prioritising the needs of our customer.  With a choice of intuitive modules, customers can tailor insurance coverage to their individual requirements.  In short, consumers will now only for pay for what they want and what they need from their insurance policy.”