New company start-up registrations reached five-year low in first half of 2020, but positive June figures may be first signs of recovery 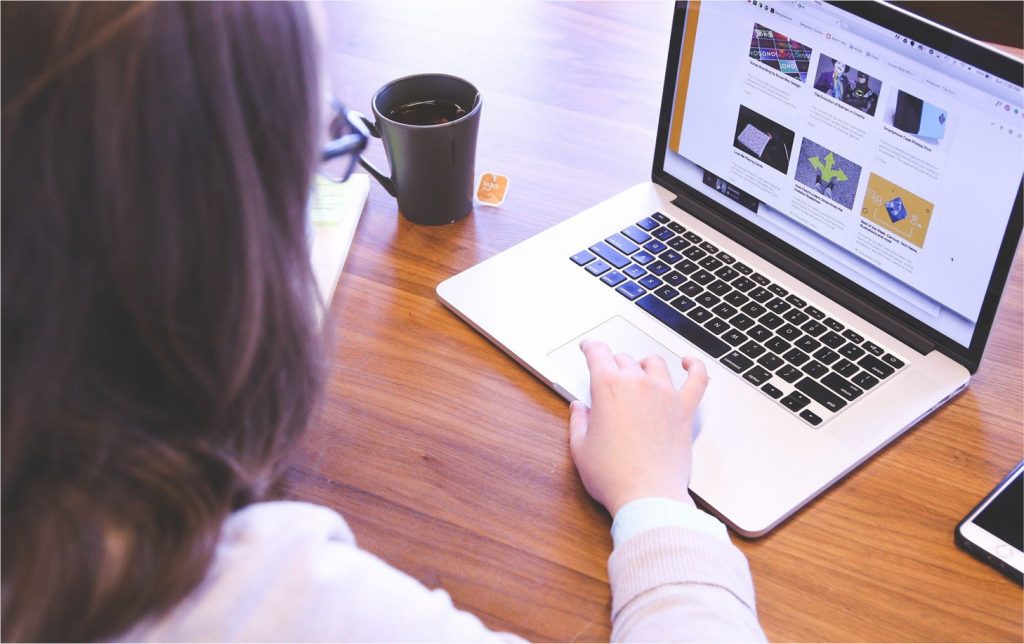 Ireland’s company start-up levels reached the lowest point in five years in the first half of 2020, according to the latest figures from credit risk analyst CRIF Vision-net.

Despite the overall decrease in activity among the start-up community, there are early signs of post-lockdown recovery. New company start-ups rose to 1,701 during the month of June, an increase of 7% compared to June 2019.

The impact of the Covid-19 pandemic on the start-up community is evident across the entire country. Of the 26 counties in the Republic of Ireland, 25 experienced a year-on-year decline in company start-up numbers in H1 2020.

Over the course of the last six months, the majority of industries have experienced a similar decline in activity.

The overall insolvency rate for H1 2020 was down 27% compared to the same period in 2019, totalling 240 insolvencies for the period of January to June. The decline in insolvencies for H1 2020 can be widely attributed to the closure of courts during the Covid-19 pandemic and the current Government stimuli.

A significant rise in insolvency figures is projected for the latter half of the year with courts beginning to resume and operate in a post-lock down environment.

“Our figures clearly show how the Covid-19 pandemic has taken its toll on company formation and the broader Irish economy.

“In January, Ireland looked to be in extremely good economic health: for the first time ever, company start-up registrations exceeded 2,200 in a single month, which suggested some positive trends for the year ahead.

“However, Covid-19 led to an early dip in this figure, with levels starting to drop off as early as February. The full brunt of the pandemic was particularly evident in the month of April when numbers dropped to the lowest in eight years.

“Thankfully, new company start-up figures for June may suggest the beginnings of a recovery. We must now build on this. The Government’s July Stimulus Package is a vital step in the right direction, demonstrating strong commitment to rebuilding the economy at all levels.

“Supports including the extension of the Restart Grant for Enterprises and the Future Growth Loan Scheme will most certainly be welcomed by those in the business community and will play a massive role in the recovery of the sector going forward.

“To this end, it is vital that industry and Government continue to work together to ensure that the necessary supports remain available to businesses in this challenging period.”