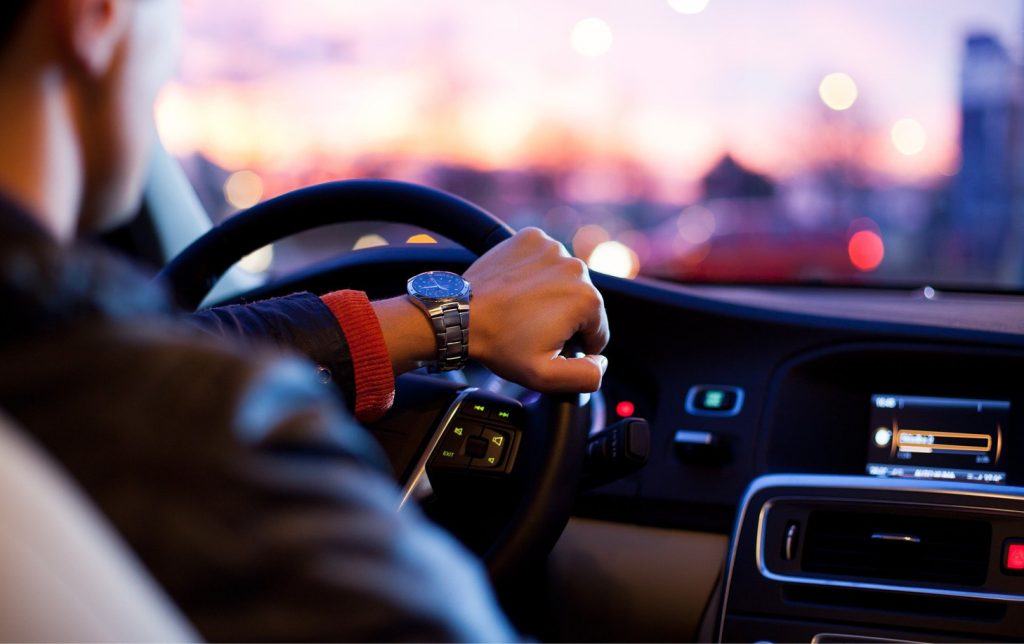 Monday, 10th August 2020:       A new economic report published today shows that substantial reform of Ireland’s motor tax system is necessary. According to the report from leading economist, Colm McCarthy, the current level of tax on new cars is hindering motorists from switching to newer greener models thereby facilitating rather than reducing carbon emissions. In addition, the report highlights the need for reform to safeguard the amount of revenue that the Government gains from motor taxes for the maintenance and safety of Ireland’s transport system. The independent report was commissioned by the Irish Car Carbon Reduction Alliance (ICCRA), which includes the majority of car dealers in Ireland, representing almost every brand.

“Urgent action is needed across all sectors of the economy and we recognise that the motor sector and motorists have an important role to play. We required an independent expert review of the present situation so that we can make a real contribution to the important discussions taking place at national level. We wanted to bring realistic ideas to the table that could aid the Government’s ambition to reduce the carbon footprint of the cars on Irish road,” states Denis Murphy, spokesperson for the ICCRA.

“Currently, we have one of the highest levels of car emissions in Europe. Reducing it can be achieved in one of two ways – by reducing the number of car journeys or by driving cleaner cars. The former requires a cultural change and significant investment in public transport, particularly in rural Ireland, where car mileage is highest. The latter can be achieved almost immediately by addressing the main underlying reasons preventing the purchase of greener cars – namely taxation and the Vehicle Registration Tax (VRT).

According to the report, the current level of VRT is not only reducing sales of new cars, it is also have a detrimental impact on the used market by inhibiting the availability of two- and three- year old models. This is creating an artificial demand for used imports, which Mr McCarthy says is being met with older UK models, with poorer fuel efficiency than the equivalent new variant. He further highlights that with the current motor tax system, the Irish purchaser of a used UK vehicle, at a specific price point, is paying less tax to the Irish Government, than a purchaser of new vehicles at the same price.

“The current system does not make sense for the economy or the environment. VRT is a dysfunctional tax. New cars in 2021 with internal combustion engines (ICE) will emit 28% less CO2 than the average car currently on Irish roads, so for every car we replace with a newer cleaner car, we can achieve significant reductions. Motorists should be encouraged to purchase newer cars – it would be a win-win for everyone,” said Mr. Murphy.

Under its Climate Action Plan, the Government proposes to have one million Electric Vehicles on Irish roads by 2030 while the sale of fossil-fueled cars will be banned from that date.  The ICCRA maintain that replacement of the car fleet with newer ICE models should not be discouraged prematurely.  “Currently EVs are just 3.5% of new car sales. As manufacturers are working towards the EU’s emission target for 2040, electric cars will not be available in the quantity required to allow such a transition until late in this decade. With the supply of EVs outside Ireland’s control, it is vital that we address the mitigating factors that are within our ability to control,” says Mr. Murphy.

This view is supported by the report. It points to the unlikelihood of the Government’s targets for electric car penetration being reached, based on detailed analysis of the motor market.

“The likelihood… is that the adoption in Ireland of electric passenger cars is not going to happen at an appreciable pace until 2026 and later years,” says Mr. McCarthy in the report. “The Climate Action Plan states…that one third of new cars sold…over the decade must be electric or hybrid, implying that the new car market would reach over 200,000 units. It reached just 117,000 in the most recent year of 2019, and there is no reason for expecting a plentiful supply of used electric imports.”

The ICCRA maintain that a more realistic road map is needed for the successful decarbonisation of the Irish car fleet. They maintain that the phasing out of petrol and diesel cars needs careful planning.  “This is in line with the target that other EU countries are working towards and to which all the major car manufacturers are already aligned. It’s backed by EU legislation and economic analysis thinking as a viable long-term strategy for eliminating carbon emissions from cars our roads emissions free,” says Mr Murphy.

The current system of taxation of motoring generates approximately €6 billion annually for the state. Colm McCarthy states that substantial revenue must be maintained to cover the direct and indirect costs of motoring, even if carbon emissions are reduced. However, the report shows that the switch to electric vehicles threatens to eliminate a large part of the current revenue base, as it is linked to taxes on fossil fuels. Mr. McCarthy says this necessitates a change in how taxes are levied from motorists, and he suggests that some form of road–user charging is required.

The ICCRA is seeking a cooperative approach between Government, industry and policy makers. “We   are committed to reducing carbon emissions. However, realistic goals are required to achieve the EU’s carbon emission targets set for 2040, which all the major car manufacturers are aligned committed to achieving,” said Mr. Murphy.