New report highlights the continued struggles of adoptees in Ireland 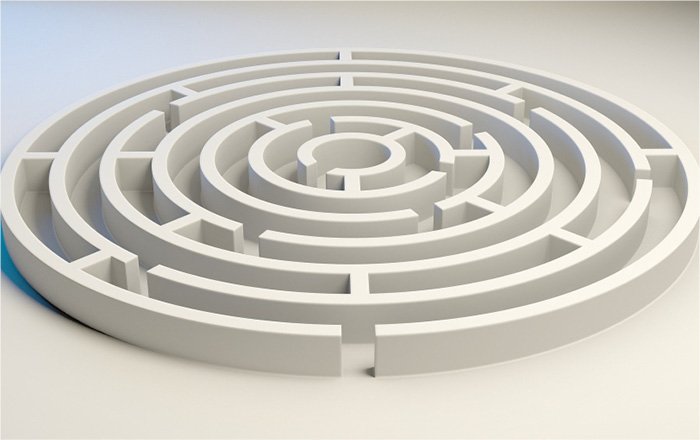 Over half of adoptees feel that lack of access to identity information and biological medical information has affected them. That’s according to the ‘#RepealtheSeal Adoptee Voices Report’, launched today (21.07.21) by adoptee rights group, Aitheantas.

Responses to surveys carried out by Aitheantas as part of the report, show that the lack of access to identity information, including health records, causes distress and embarrassment to many adoptees.

The Adoptee Voices Report outlines the findings of a survey that examined the effects of closed adoption on adoptees and their families. It also sets out the results of two smaller qualitative surveys that look at the use of records and DNA testing in the process of family tracing; and adoptees’ opinions and views on the Report of the Commission of Inquiry into Mother and Baby Homes.

Commenting on the launch of the report, Maree Ryan O’Brien, founder of Aitheantas and co-author of the report, said: “The ‘#RepealtheSeal Adoptee Voices Report’ aims to highlight the many challenges facing adoptees in everyday life, and how adoptees’ inability to access files and information has a huge impact on their wellbeing – both physically and mentally.

“We have established through the European Parliament Research Service that Ireland has the most restrictive system in the European Union when it comes to accessing information on adoptees’ personal health, history and heritage. Participants in the surveys frequently referred to how the denial of these rights affected them. Due to the inaction of successive governments, this loss of identity is now intergenerational, affecting not just adoptees but their children and grandchildren.”

When asked about their experience of seeking information about their adoption, participants in the survey outlined a number of obstacles when dealing with the relevant agencies. Common experiences included frustration at the way in which state agencies interacted with adoptees, with participants referring to the experience as “awful”, “frustrating” and “very upsetting”.

Ms. Ryan O’Brien said: “It is very disappointing to see that most respondents spoke of negative experiences with state and private agencies currently tasked with supporting adoptees in their attempts to retrieve personal information. Adoptees do not enter into the process of tracing their personal information lightly. The decision often follows months, if not years, of careful thought and consideration. However, many adoptees and their families recounted experiences of ‘coming up against a wall’ when trying to access information via state and private agencies.”

The report also presents results from a short context survey of genealogists and family history researchers. The survey focused on the use of records and DNA testing in the process of family tracing.

The survey results indicate that as a result of records-based research conducted by genealogists and family history researchers on behalf of adoptees, over 78.9% of cases led to reunions between adoptees and members of their biological families.

63.2% of respondents said they used both DNA platforms and records and information in their tracing process. Every genealogist and family history researcher who participated in the survey acknowledged the difficulties adoptees face when trying to access information on their own identities.

The report outlines a number of recommendations on the steps that need to be taken to improve the situation for adoptees, and ensure they have access to the required services. Some of the recommendations include the following:

Ms. Ryan O’Brien added, “With a focus on adoptees being supported, and having access to the services they require, we are calling for the establishment of a new agency with a new social work model. Agencies that were part of the problem cannot be part of the solution. A new agency to replace the Adoption Authority of Ireland and Tusla must be formed, to improve interactions with adult adoptees and allow for cross-referencing of files.

“Our premise has always been to educate the wider population as to what it feels like to be adopted. The fact that over 53% of respondents felt that they are perceived differently if they disclose that they are adopted, or are the child of an adoptee should give people pause. We have a lot to do in Ireland to educate the population on how being adopted affects people throughout their entire lives. Education is key to banishing the shame and stigma, and developing understanding within society.”

The report is available online now at: www.adopteevoices.ie .