Over half of Irish employees would like to see their employer have a voice on diversity and inclusion issues, such as Black Lives Matter – Hays Ireland 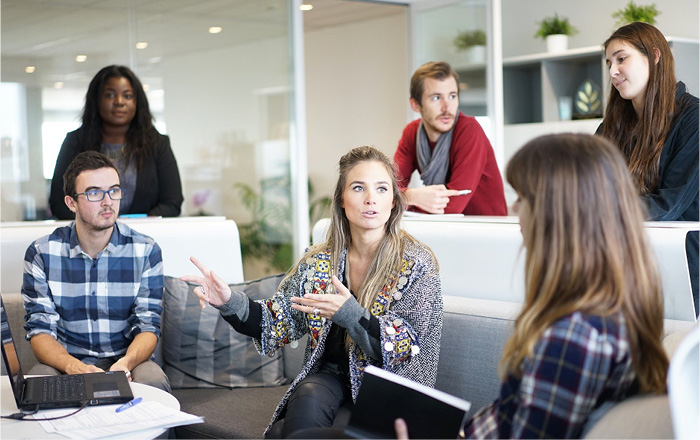 Over half (53%) of Irish employees would like to see their employer have a voice on prominent diversity and inclusion issues, such as the Black Lives Matter (BLM) movement, according to new research published by recruitment experts Hays Ireland.

Historically, many employers have been reluctant to take a public position on issues that could be considered of a political nature, however new research suggests that today’s employees believe genuine authenticity on the part of their employer is a key requirement in creating a more equal, diverse and inclusive workplace.

Overall, the survey of 800 employers and employees suggests that organisations in Ireland may lose out on talent if they fail to invest in diversity and inclusion strategies that reflect today’s societal discourse.

Furthermore, more than one in five professionals (21%) have at some point decided against pursuing a role because they didn’t feel the organisation was a pro D&I employer. This figure rises to 27% amongst under 25s.

This issue is also important for employers trying to retain their best talent.

A total of 36% of all respondents said they would consider changing roles if their employer did not publicly support campaigns promoting diversity and equality.  Less than half (47%) of all employees suggested this would not compel them to change roles, meanwhile the remaining 17% were unclear.

Again, this issue of D&I was particularly prominent amongst under 25s, with nearly half (47%) of all employees within this age category suggesting they would consider changing roles if their employer failed to publicly support campaigns of this nature.

When employees were asked which demographic groups their organisation would most benefit from attracting and retaining, two in five employees said they would like to see a greater number of colleagues from differing ethnic backgrounds in order to more closely reflect modern society. Other demographic groups cited include:

Benefits of a diverse workplace

Critically, both employers and employees recognise the benefits of a more equal, diverse and inclusive workplace. When asked to identify what specific benefits it would deliver, the most prominent benefits cited by employees were:

“Equality, diversity and inclusion policies have the potential to deliver powerful, tangible and immediate benefits for an organisation. Namely, they help employees from all backgrounds feel confident and included within the organisation, while also boosting morale and productivity across the organisation.

“However, equality, diversity and inclusion policies must be treated by employers as evolving strategies that are regularly revisited, sense-checked and updated to ensure they reflect the economic, social and cultural conditions of a modern, rapidly evolving society.  In other words, just because your organisation’s D&I policies were fit for purpose five years ago, it doesn’t mean they will necessarily work today.

“This is particularly important when looking to recruit and retain recent graduates and under-25s.  As our research bears out, today’s young people want to be their authentic, true selves at work, expressing their views and allowing their unique professional and personal strengths and vulnerabilities to shine through. This also includes being able to talk openly to colleagues about their respective value systems and the issues that are most important to them. By extension, they also want to know their employer’s position on many of these same issues.  For many employers, this represents a new and uncomfortable departure, however, by neglecting to engage with these issues, they may ultimately undermine their ability to recruit and retain their best talent.”