What Will Improve Ireland’s Digital Infrastructure? 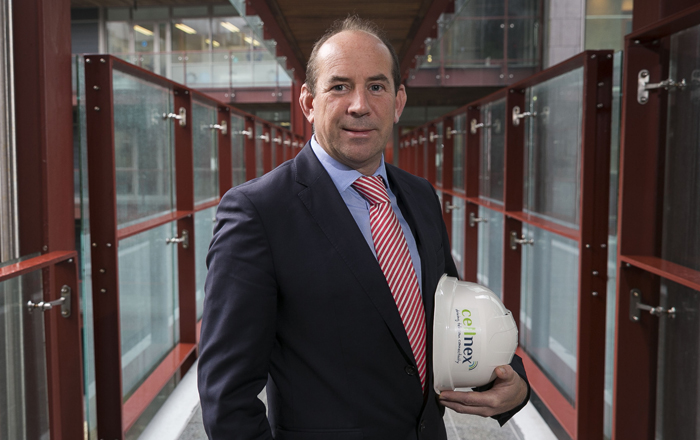 Ireland’s rural population makes up over a third of the country, but it is in rural areas that mobile connectivity can be weakest.

While Huawei’s Global Index Connectivity Report for 2019 ranks Ireland 18th globally for intelligent connectivity, people’s real life experiences can feel very different, with many residents in rural areas having problems with their signal.

This is something Cellnex, Ireland’s fastest growing provider of telecommunications infrastructure, is planning to address.

Cellnex is the rebranded name of Cignal, and Cellnex Telecom is Europe’s leading operator of wireless telecommunications and broadcasting infrastructure.

Cellnex is listed on the Spanish Stock Exchange and has an existing portfolio of 46,000 telecom sites in Ireland, Spain, Italy, Netherlands, France, Switzerland, and the United Kingdom.

The company is committed to investing €60 million in building 600 new sites in Ireland by 2025.

Tobias Martinez, Cellnex CEO, has announced that, “With the backing of Cellnex we will be able to provide improved mobile reception and broadband speeds to communities all over Ireland.”

Digital connectivity has long been an issue in Ireland.

In many areas, slow streaming services are an indication of a poor capacity norm, with the country’s original national broadband plan, launched in 2012, apparently sluggish.

Another issue is that signals in rural areas are weakened by a rise in illegal rooftop boosters.

The telecoms regulator, ComReg, has warned that a 66% increase in unlicensed equipment such as rooftop aerials has meant a decline in mobile reception, even affecting emergency services.

Their rise is a consequence of an already weak signal reception in rural areas.

Even as operators plan to launch 5G upgrades to networks, there are plenty of rural blackspots remaining.

ComReg has published research showing that over 50% of people living in the most rural parts of the country experience loss of their mobile signal daily.

“Our mission is to work with operators to provide infrastructure in new locations so that they are able to offer improved mobile connectivity and data speeds to their customers.”

Investment in Ireland’s digital infrastructure is crucial for current and future use. ComReg’s forecast is that the demand for mobile data in Ireland will grow at an average of 32% per year up to 2022.