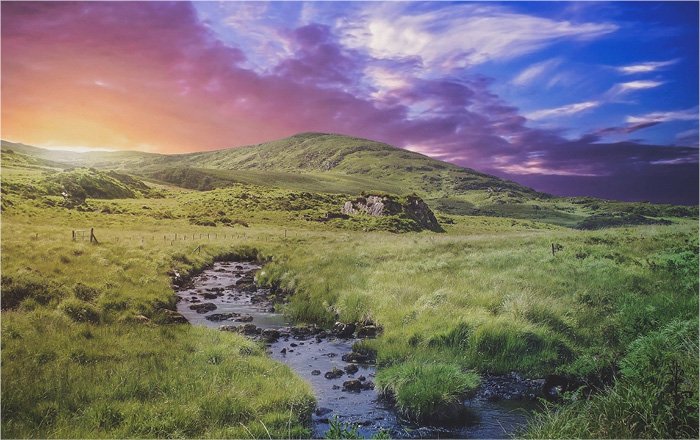 Thursday, 24 June: It has been well over a year since most of the people living in Ireland have taken a holiday. According to new research commissioned by Europcar Mobility Group Ireland, 63% of the public have not taken a break since the start of the Covid-19 pandemic, with just over a third (34%) having taken a staycation in Ireland last year. The research shows that of those who did take a staycation in Ireland, the length of stay was relatively short with the majority (53%) taking between two and three days.

Despite the possible return of international travel later in the year as the vaccine rollout progresses, most people are still choosing to holiday at home in 2021. The majority (56%) are planning to staycation in Ireland this year in line with the easing of Covid-19 restrictions.

Of those who took a staycation over the past year, 42% spent less than €500 on their trip. In contrast, 45% of those taking a staycation in 2021 are planning to spend up to €1,000 with just under a quarter (23%) planning to spend more than that, which is evidence of potential growth in consumer confidence as the economy reopens.

The research also indicates that the pandemic has influenced how people plan to travel this summer, with the majority (62%) of the public opting against using public transport. This suggests that more people will be using a car for their holiday and with one in ten saying their current car is unsuitable for taking on a staycation, many will be considering renting a car.

To facilitate consumers travelling for staycations and to support the Irish tourism industry, just under a third (30%) of those surveyed believe that car rental and car sharing for staycations should be part of any Government hospitality support scheme.

Covid-19 has also changed attitudes to holidaying in Ireland, with 46% saying they have a greater appreciation of Ireland as a holiday destination. This rises to over three quarters (77%) amongst Generation Z (18-24), with more than a third (37%) having visited a place in Ireland that they had not been before the pandemic.

The research revealed that the West Coast (46%) is the most popular staycation spot in Ireland, followed by the South Coast (21%), the East Coast (14%) and the Midlands (13%). The West Coast is the overwhelming favourite staycation spot for Generation Z (18-24), with seven in ten choosing to holiday here and it is also the top choice for 52% of people living in Dublin.

Commenting on the research, Colm Brady, Managing Director Europcar Mobility Group Ireland, said, “Ireland has been offering wonderful experiences to overseas tourists for decades and now we get to rediscover our own country and all the remarkable places it has to offer. For those who don’t own a car or indeed if their car isn’t suitable to take on a trip, car renting and car sharing offer a flexible and affordable solution. Europcar and GoCar are the leading providers of mobility solutions in the Irish market, offering car rental and car sharing solutions nationwide. Our research shows that for many people it has been a long time since they last got to take a break. We hope that as many people as possible get the chance to take a holiday this year with the added comfort and reliability of a modern vehicle to get them there.”