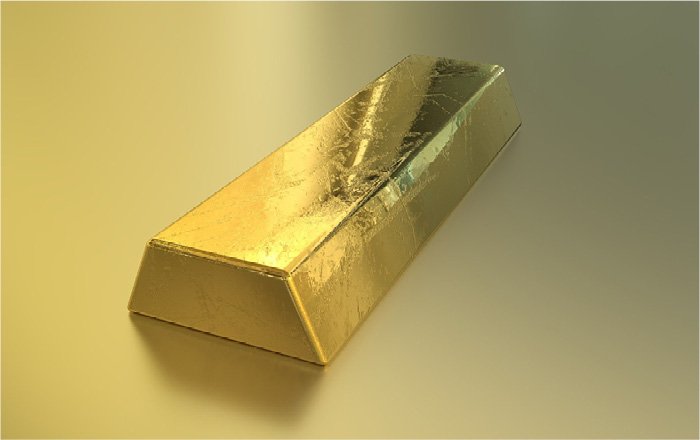 Conroy Gold and Natural Resources plc (AIM: CGNR), the gold exploration and development company focused on Ireland and Finland, is pleased to report significant gold intersections from drilling completed in the Cargalisgorran section of its Clay Lake gold target in the Longford-Down Massif in Ireland, where it has discovered a new 65km long district scale gold trend.

Three gold zones were intersected in a vertical hole drilled to a depth of 103 metres. The intersections were as follows:

The third intersection, at 72.50 metres down hole, has identified a new zone of gold mineralisation below the previously known gold zones, closer to surface, which included intersections of 6.6m @ 6.1 g/t Au and 22.0m @ 2.0 g/t Au.

The substantial Clay Lake gold target, which stretches from Cargalisgorran in the southwest to Derryhennet in the northeast, is over 200 hectares in area, and lies at the north eastern end of the gold trend and forms part of the 17km long gold district, covering Clontibret – Clay Lake – Glenish, on which an updated exploration target of 8.8 million ounce gold (excluding the 517,000 ounce Clontibret deposit) has been estimated (announced by the Company on 2 August 2018).

The Company’s drilling programme elsewhere in the Longford-Down Massif continues, including drilling on Licences PL 1870 and PL 2386. Results of drilling are awaited and further updates will be announced in due course.

“These drilling results, combined with the previous results from the Clay Lake gold target, where high grade and wide gold intersections have been recorded, further indicate the significant potential of this extensive gold target, which is one of a series of gold targets along the 65km district scale gold trend in Ireland which it has discovered.

I look forward to receiving further results from the Company’s ongoing drilling programme on its licences in the Longford-Down Massif in due course, and to the finalisation of the proposed joint venture with Demir Export A.S.”

This release has been approved by EurGeol Andrew Murrells PGeo, who is a member of the Company’s technical staff and holds a BSc in Earth Science, in accordance with the guidance note for Mining, Oil & Gas Companies issued by the London Stock Exchange in respect of AIM Companies, which outlines standards of disclosure for mineral projects.