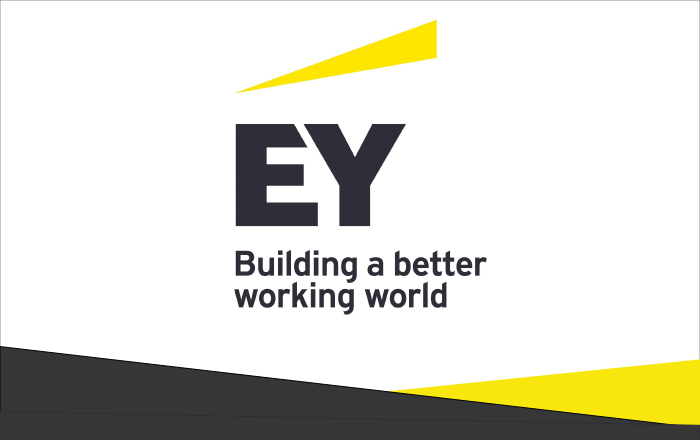 Dublin, Monday, 17 February 2020: EY has revised upwards its forecasts for the Republic of Ireland (ROI) in the firm’s latest EY Economic Eye report, thanks to a strong domestic economy with wage growth and public spending boosts. The professional and consultancy services firm projects that ROI will achieve growth of 3.4% in 2020 before moderating to 2.8% and 2.7% growth in 2021 and 2022 respectively.

Ireland’s recent election result suggests a desire for a greater translation of economic growth to improvements in citizens’ lives and may result in a new policy direction for the next government, although how this government looks remains unknown. This may lead to an acceleration of spending on infrastructure and hiring front line public service workers, both of which will further support the domestic economy.

The recent outbreak of the Coronavirus and the tragic bush fires in Australia have stalled the slight improvement in the global economic outlook and further reminded us that there are new priorities that take precedent over solely achieving economic growth.

Commenting on the report, Professor Neil Gibson, Chief Economist for EY Ireland said, “The contrast between economic growth and election results in ROI is striking as the incumbent government could not secure a majority with headline growth rates of well over 5%. This speaks to a long standing disconnect between headline growth and the citizen experience. Regardless of the shape of the next government we are likely to see a focus on public services, quality of life and what can be characterised as more internal, or personal outcomes rather than a singular drive for growth and globalisation. It is this nexus of economic, social and environmental considerations that are creating a new paradigm and shaping the political landscape.”

The Irish economy has added 320,800 jobs over the last 5 years to Q3 2019 on a seasonally adjusted basis, and although this is expected to slow to 173,400 over the next 5 years the labour market remains tight with firms facing increasingly tougher hiring conditions. EY forecasts suggest ICT, Construction, Accommodation and Food will lead the way over the period. The high cost of rent and a scarcity of suitable accommodation makes the go-to solution of accelerated migration more challenging.

Neil says, “The growth of jobs, low cost of borrowing and above inflation pay increases means there will be more money to spend in Ireland, however how we spend it may be very different than before.

“Remarkably, the rate of GDP growth and job creation has not pushed inflation very high with prices rising on average by 0.9% in 2019. While we do project a pick-up in inflation in 2020 to 1.6% the favourable domestic conditions provide a strong tailwind in 2020. Changing spending patterns means that retail may not enjoy as strong a boost as leisure, sports, arts, culture and restaurants.”

In Northern Ireland, EY forecasts growth to remain sluggish with just 0.8% growth projected for 2020. Unemployment sits at historic lows and while EY expects a slowdown in job creation through 2020, this has yet to materialise.

A notable pickup in business sentiment in early 2020 reflected a feeling that the worst of Brexit is over with the UK having left the EU on 31st January. Though little noticeable change will occur during the transition year the hard work lies ahead as the EU and the UK try to agree a trade arrangement and deal with the unique challenge that NI presents.

Simon MacAllister, Partner and Brexit Lead for EY Ireland commented, “There may be a feeling that Brexit worries have eased and it played a surprisingly modest role in the Irish elections. Hopes for a free trade agreement are high but firms still need to plan for the potential practical outcomes that translate that into trade reality. Adaptable plans, nimble and flexible supply chains and efficient systems remain the order of the day for Irish firms in preparing for a post Brexit island.”

Despite global trade wars, Brexit and increasingly inward-looking policies in many developed markets, Irish exports have been resilient. Depending on steady Brexit progress and no weakening of global trade, EY forecasts exports to grow by just under 5% in 2020.