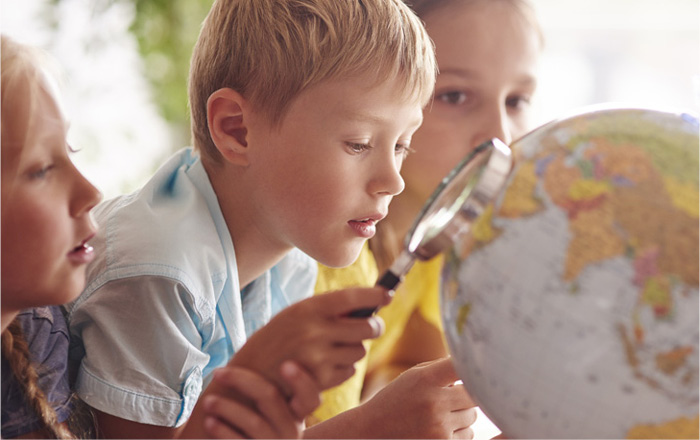 New Sherpa Kids Ireland report: 80% of parents said their child’s routine had been affected by Covid-19; 67% their child’s education; and 59% their own mental health

As Covid-19 continues to disrupt work and education in Ireland, a leading childcare organisation has called on the government to follow European Commission recommendations and make clearer policy and funding distinctions between early years (0-3) and after-school or “school-age” childcare (4+).

Sherpa Kids Ireland, which provides on-site after-school childcare services to children aged 4-12 in more than 50 primary schools across the country, has today published a new report, “No child left behind: reforming school-age childcare”, which details findings from a survey on Irish parents’ experiences of childcare during lockdown.

The findings show that most parents have struggled to adapt to the challenges of working from home while finding the time to educate and care for their children during the working day:

School-age childcare services are responsible for the care of schoolchildren when they are not in the school setting, such as before or after the school day. School-age childcare providers give children a space to engage in creative learning, socialise with peers, and develop important life skills. However, the European Commission notes that Ireland has a “high unmet need for out-of-school services”.*

The Sherpa Kids Ireland report suggests that immediate investment in school-age childcare can help Ireland’s economy recover faster from the pandemic. Better resourced services mean parents can spend more productive hours at work and less on full-time childcare; women, who typically shoulder the bulk of childcare duties, can also participate in the workforce in greater numbers.

“Over the last eight months, working parents have been asked to function as part-time teachers. As individual schools and classes are closed to contain virus outbreaks, it is likely that this will continue,” said John Miles, Managing Director of Sherpa Kids Ireland.

“Intuitively, we know that parents cannot be fully professionally productive while also providing a quality education to their children, who need routine and structure in clearly demarcated home and school lives. A fully funded school-age childcare sector can provide work-from-home parents with the space they need to be fully productive, which will benefit the country’s economic recovery, and give children the creative, social, and mental health supports they need during the pandemic and later in life.”

In September, the Department of Children and Youth Affairs announced a doubling of the current €574 million funding for all childcare by 2028. However, Sherpa Kids believes that this is not enough, and that the announcement fails to make the crucial distinction between early years and school-age care.

The Irish government currently only invests 0.2% of GDP in childcare, well below the OECD average of 0.8% and UNICEF-recommended 1%. In Iceland, investment in childcare is almost 2% of GDP. Little of Ireland’s 0.2% has been spent on school-age childcare.

Sherpa Kids says its proposed long-term investment fund should be invested in facilities and care improvements, staff training, including an accredited qualification in the line with the Department of Children and Youth Affairs’ Workforce Development Plan, and special programmes for older children, including mental health education.

“With more funding, facilities can be improved, more staff can be trained, and new special programmes for older children can be rolled out, including mental health education, which our report shows is crucial after lockdown,” said Mr Miles.

“Parents, society, and the economy will benefit as a result of this. There will be reduced childcare costs for parents, better career and education prospects for Irish children, increased female participation in the workforce, and a faster economic recovery as parents are more productive in their professional roles, taking less time off for childcare.”

While lack of state funding remains the biggest obstacle in the way of the sector’s growth, reduced access to Ireland’s primary school infrastructure and an absence of national accreditation for school-age childcare employees are hampering the sector’s growth.

Sherpa Kids says that Ireland’s primary school infrastructure, which can be used for after-school care, is not being fully utilised. This, Sherpa Kids says in its report, is a result of a culture averse to change, rather than any legislative impediment. Many school communities and school boards of management are reluctant to give up their space to private childcare providers. Sherpa Kids has called on the government to prioritise hosting dialogue between providers and schools so that this issue can be resolved.

“Sherpa Kids believes that addressing these three key areas will make a meaningful difference to the lives of children, parents, and school communities, and create short and long-term benefits for Ireland’s rapidly changing economy and society,” said Mr Miles.