Investwise SME Succession Survey: 60% of small/medium sized business owners do not have a succession plan 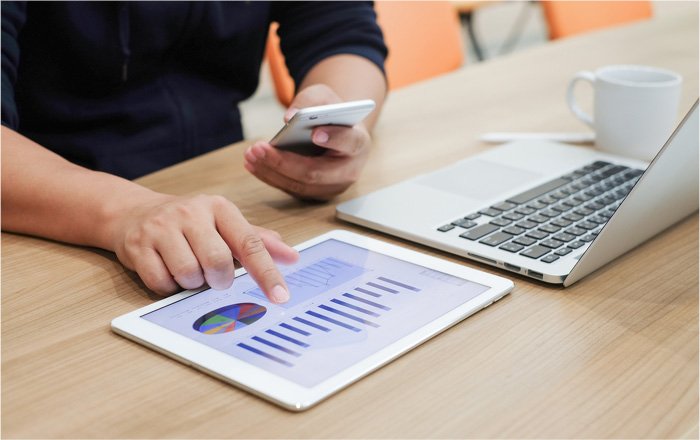 Dublin, 29th April, 2021: New research commissioned by Investwise Financial Planning, reveals that 60% of small/medium sized enterprises in Ireland do not have a succession plan in place to ensure the smooth continuity of the business after retirement. The Investwise SME Succession Survey* reveals that 42% of SME decision makers who have not planned for succession currently do not intend to put such a strategy in place. Just 16% said that they will develop a succession strategy while 42% said that they might.

The survey findings reveal differences between male and female SME decision makers. Of the 60% who do not have a business succession plan, 66% were women and 54% were men. Among the 40% who have planned for succession, 63% of men have included a pension as part of their future business strategy, versus just 43% of women. However, slightly more women have included training/upskilling for next generation leaders (50%) within their plan, versus 46% of men surveyed. Of those planning on developing a succession strategy, the survey reveals a significant gender split of 21% male versus 12% female.

Approximately 75% of Irish owned businesses in the private sector are family owned. However, lack of effective succession planning is one of the main reasons why many family businesses fail to survive to the second generation with even fewer surviving to the third generation and beyond. Research indicates just 30% of family business transfer successfully from one generation to the next.

David Quinn, Managing Director, Investwise Financial Planning said, “Our research reveals a significant opportunity for SME/family businesses to secure their future by proactively planning for succession. SME owner/managers pour their heart and soul into their businesses; protecting a business legacy and creating a strong path to future success for the next generation are too important to leave on the long finger. Now more than ever, with all today’s complex challenges facing SMEs, is the time to think about how you can future proof your business and ensure that all the sacrifice and hard work is not wasted but securely invested in an operation fit for the future.”

Reasons for SMEs not developing a succession plan included lack of understanding or knowledge of what is required and not knowing where to start (22%), day-to-day business operations being all consuming (19%) and the challenge of balancing family versus business interests (12%). One third of respondents (33%) said that succession was not a priority as it was a long way off in the future.

Of the 40% who have developed a succession plan, 54% said their plan includes a pension plan; 48% agree training/upskilling for next generation of leaders is included; 37% said a leadership retirement plan; 37% an inheritance plan including Trusts, gifting and wills and 16% inter-generational transfer of ownership and control.

When asked what they hoped to achieve from a succession plan 50% stated tax efficiency, 50% said protect wealth, 50% said it should support future business success, 48% agreed it would equip the next generation with skills and know-how for the future while 35% said it should help to manage the transition of ownership and management control from one generation to the next.

Positively, of all respondents surveyed, 52% said that succession planning should begin 6-10 years before retirement. 39% thought it should begin 3-5 years prior while 9% said 1-2 years.

SMEs/family businesses in Dublin (45%) and Munster (41%) were more likely to have developed a succession plan than those based in Connaught, Ulster or the rest of Leinster.