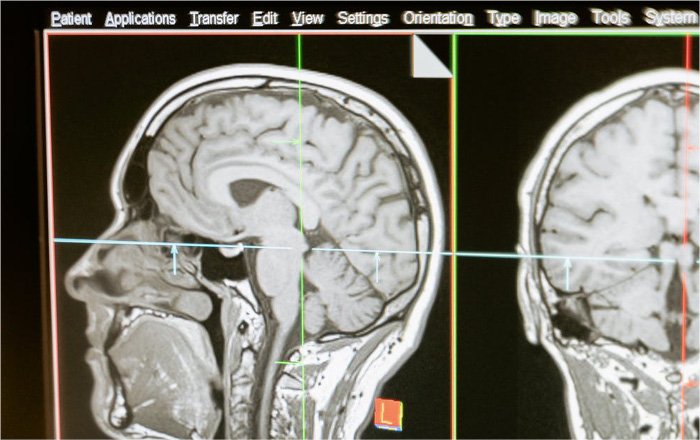 Government must address critical gaps in multidisciplinary staffing in neurology services. That’s according to the Neurological Alliance of Ireland (NAI), which today (15.03.2021) published a report ‘Neurology Resourcing in Ireland; Five Years On’ based on a survey of clinicians from 12 neurology centres across Ireland.

The survey was conducted between November 2020 and January 2021, in collaboration with the National Clinical Programme in Neurology. When compared to the findings of the last nationwide survey in 2015, there was some progress in addressing regional gaps in consultant staffing but there has been a deterioration in a number of areas, including:

Speaking about the need to address critical understaffing, Magdalen Rogers NAI Executive Director said, “There are 800,000 people living in Ireland with a neurological condition. The lack of commitment to address serious gaps in staffing continues to impact significantly on outcomes for neurology patients.

“For example, we know that expanding and developing the role of clinical nurse specialists is the future of neurology services in Ireland. They streamline patient care and play a vital part in educating patients and families about specific neurological disorders. In many cases, they prevent unnecessary hospital admissions. We have 44% of what is required.”

The report also found neurorehabilitation services have deteriorated further since poor levels of access were reported in 2015. Ireland has less than half the number of inpatient rehabilitation beds required for the population and a dearth of long-term community supports at every level from community multidisciplinary teams to day services, vocational supports and transitional and long-term residential facilities.

Ms Rogers noted that the lack of investment in neurorehabilitation continues to impact significantly on long term outcomes for neurology patients and called for significant investment.

The report also highlighted the important role the not-for-profit neurological sector play in the delivery of neurological care services in Ireland like specialist nurses; neurorehabilitation services; respite; day services and residential care; and counselling support for people with a neurological conditions and their families.

Successive funding cuts; an ongoing shortfall in statutory funding to fund the true cost of providing services; and the collapse of fundraising due to the COVID19 pandemic means that the not-for-profit neurological sector is struggling to survive each year.

Speaking about the need to tackle the funding crisis among not-for-profit providers of neurological care, Professor Orla Hardiman, National Clinical Lead for Neurology said, “The vital importance of not-for-profit organisations in the delivery of everyday care for neurological illness in this country cannot be overstated. They contribute millions each year from fundraised income without which neurological care in this country could not be sustained. It is vital that the Section 39 organisations to be funded by the State to reflect the true cost of providing these services.”

The theme of Brain Awareness Week 2021 is Promoting Access to Services for people with neurological conditions.